“Why the fuck?” RB used to wonder helplessly every single day of that unjust, unanswered year, knocking in anguish the walls of an unresponsive silence.
One morning, RB woke up calm and with absolutely no desire of an answer, said “What the fuck!” and stepped out of the long-withered poem as if it had never existed at all. 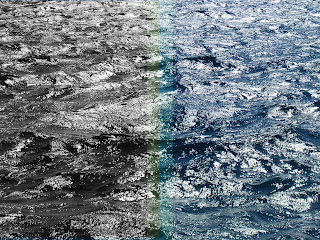 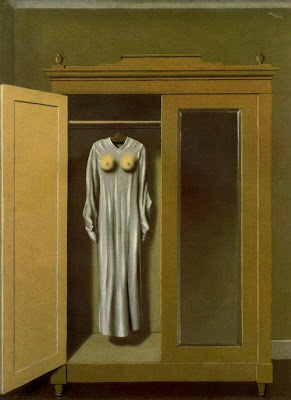 Glowing is her Bonnet...


This is my letter to the World by Emily Dickinson

the iambic bongos must be played

All we need is fourteen lines, well, thirteen now,
and after this one just a dozen
to launch a little ship on love’s storm-tossed seas,
then only ten more left like rows of beans.
How easily it goes unless you get Elizabethan
and insist the iambic bongos must be played
and rhymes positioned at the end of lines,
one for every station of the cross.
But hand on here while we make the turn
into the final six where all be resolved,
where longing and heartache will find an end,
where Laura will tell Petrarch to put down his pen,
take off those crazy medieval tights,
blow out the lights, and come at last to bed.

Billy Collins
(from Sailing Around the Room: New and Selected Poems)